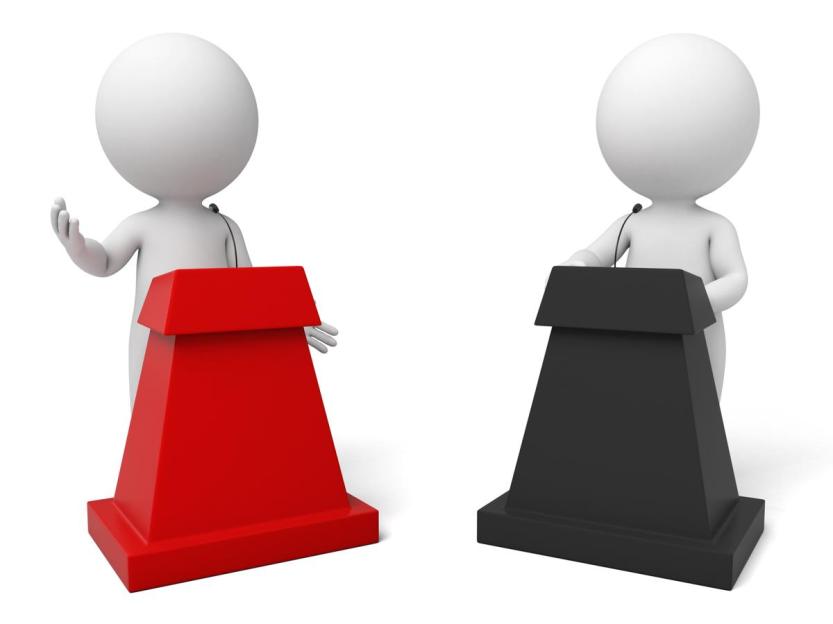 At the beginning of 2012 I began to write a book entitled, “Calvinist Verses? Responding to the Errors of Calvinism.” Most of the writing I posted online at the time. I was able to finish about 80% of it before I entered a season in which God shook many of my theological foundations. This season lasted three to four years. It seems nothing was not shaken during those few years. It did not only affect the way I thought about doctrines, but also how I lived. It was in some ways a scary season, but mostly it was just a blessing to me that God was so gracious to shake me so deeply. I was able to come out of that season with not only a greater assurance on the fundamentals of the Christian Faith (which I had never doubted) but I also received answers for theological questions that I had struggled to understand for decades. Strangely it was the book, “Calvinist Verses?” that God used as a catalyst for that challenging season.

From early on in my Christian life I approached the Bible with a sincere heart (by God’s grace). I prayerfully searched the Bible and drew the best conclusions I could with my limited understanding. I believed searching the Bible honestly and then making prayerful and logical conclusions was the path to path to arriving at biblical truth. But while writing “Calvinist Verses?” I had to deal with the issue of God’s foreknowledge, since it is a key issue in the Calvinist/Arminian debate, and it was that issue that brought me to a philosophical impasse.

I was not willing to write anything unless I sincerely believed it to be biblical and true. The problem I found with the issue of divine foreknowledge was that I could make the biblical case for each of the three views I was considering (Arminian, Calvinist and Open Theist). Since I could see biblical support for each of the views, depending on how I approached certain passages of Scripture, I could not honestly argue for any of them. I could not imagine writing the book without addressing that issue, and I could not make a definitive conclusion on it. I was tempted to go with what seemed best to me at the time, but neither my mind nor my conscience could possibly be satisfied with that. I didn’t just need an honest answer for my book, I needed an honest answer for myself. That uncertainty brought the writing of “Calvinist Verses?” to a screeching halt, and made it clear to me that I was lacking something in my method for finding biblical truth.

I had seen the limitation of my method of biblical study. Though I believe that an honest and prayerful heart led by grace diving into the Bible is certainly enough to keep a believer on the path of eternal life, I believe there is one ingredient I was missing. What was missing for me was the imput of others. This is not to say that I was not in fellowship with other believers, but I was only in fellowship with believers from my generation. I had not seriously entered into discussion with the many saints that had served Christ in previous eras of Church history.

Wrestling to rightly understand the nature of God’s foreknowledge led me back to the writings of the Early Church. I rediscovered the Christian writings of the second and third centuries and determined that I would look to them for orthodoxy on this and other topics. By exploring their writings, I began to see that I had long been lacking an important ingredient which God has provided for us in the search for truth. What I discovered is that the Body of Christ, that is the truly born-again saints throughout the millennia, have left us storehouses of guidance in their lives and writings. I had of course previously known of these storehouses but felt sufficient in myself to figure out independently the deep mysteries of the Faith. This mindset seems ridiculously arrogant so many years later, but it was what I had in my mind and heart nonetheless.

Throughout my journey gleaning from the Body of Christ over the last six years I have learned a lot and changed many deeply held theological positions. I have sat at the feet of the Early Church Fathers, the Anabaptists, the Puritans and the Early Methodists. This process has been deeply humbling, but even more deeply rewarding. Though an honest heart, the Bible and earnest prayer carried me for two decades in my Christian life, receiving wisdom from the Body of Christ has added a tremendous amount of clarity and assurance to my faith.

I have shared this personal context in order to invite you on a journey with me into the issues related to the Calvinist/Arminian debate. I feel like the Arminian/Calvinist divide is very much a family squabble that has caused more friction than is needed. At the heart of the debate should be the truth of the Gospel, and I believe the classical Arminian and the Classical Calvinist both hold views that are basically biblical and are sufficient to protect the integrity of the Gospel message. It is true that the modern form of popular Arminianism is closer to heresy than to Gospel truth, and the modern form of intellectual Calvinism is more proud and philosophical than simple biblical truth, but if one holds to the classical forms of these two views I believe the Gospel will be well preserved. Though I lean more one way than the other, I do not feel I belong wholeheartedly to either camp. So for this reason I believe I can enter this discussion with as much objectivity as can be expected from an often blind human being.

So, what will be the form of this “discussion?” Years ago, when I was writing “Calvinist Verses?” I posted much of what I had written on this blog. Though I removed them from public view, I still have those posts saved. It is my desire to repost those writings as I wrote them, and then give my present critique of them. I had not read them for a several years until recently, and honestly, I still think they make a fairly strong case against the Calvinist perspective, at least some of them do. Others show that what I was really opposing was Hyper-Calvinism, or the modern philosophical Calvinism, instead of the classical Calvinism of George Whitefield, Matthew Henry or John Bunyan. Some of the posts are topical (divine sovereignty, election, etc.), but many of them are passages of Scripture that Calvinists often use to prove their perspective (John 6, Romans 9, Ephesians 1, etc.). I believe I will benefit personally from interacting directly with my former position. In effect, I will often be debating myself, and possibly at times even learning from myself.

So, what is the point of this “debate?” Why am I broaching this subject if I do not wish to win over other born-again believers to my position?

So please considering subscribing to my blog as I enter this journey. I will not only write on this topic, but since I wrote so much in the past related to this issue, I don’t imagine I will have any problem extending this friendly debate with myself over the next year or two, God willing. If you do follow the posts, please throw your two cents into the comments. Hopefully we will sharpen each other and grow in grace as brothers and sisters in Christ.

2 thoughts on “The Evangelical Debate (Calvinism Vs. Arminianism)”