Skip to content
Judges 9:54-55
Then he called quickly to the young man, his armorbearer, and said to him, “Draw your sword and kill me, lest men say of me, ‘A woman killed him.'” So his young man thrust him through, and he died. And when the men of Israel saw that Abimelech was dead, they departed, every man to his place.
—
Men of this world live for this world all the way until the end. Abimelech wanted to guard his reputation after his death. What would his reputation matter while he was burning in hell?! And the reality is that when so-called “great” men perish, people just return to their daily business like those who heard that Abimelech had died.
———
Psalm 49:11-12
Their inner thought is that their houses will last forever,
Their dwelling places to all generations;
They call their lands after their own names.
Nevertheless man, though in honor, does not remain;
He is like the beasts that perish.
—
The wealthy worldlings of Psalm 49:11 named lands after themselves in hopes that future generations would honor them after their demise. Of course these wicked souls wouldn’t be able to hear the praises of the living while they themselves were weeping & gnashing their teeth in the lake of fire. And in their ambitious insanity they failed to realize that such human praise would soon cease anyway when their admirers died and faced the same judgment they received.
———
1 John 2:15-16
Do not love the world or the things in the world. If anyone loves the world, the love of the Father is not in him. For all that is in the world—the lust of the flesh, the lust of the eyes, and the pride of life—is not of the Father but is of the world.
—
This filthy ambition is alive and well in the hearts of worldly ministers in our day. Such men strive to build vast religious organizations as monuments to their own worth & so-called megachurches which they fill up with goats to promote their own glory. Men of this world who use the name of Christ to establish a legacy for themselves in this world will soon awake in hell to find out that they & the world they loved so much are perishing together under God’s wrath.
———
Philippians 2:3
Let nothing be done through selfish ambition or conceit, but in lowliness of mind let each esteem others better than himself.
—
Be warned Christian, those who love this world do not have the love of the Father in them. Do not allow yourself to stumble into the same sin of ambition or you will perish with them! Seek the praises of the unseen and eternal God, and despise the praises of seen and perishing men. Don’t be ambitious for this world or your own name, but deny yourself and take up your cross daily; renounce everything that you are, and that you hope to be, & follow Christ wherever He leads! 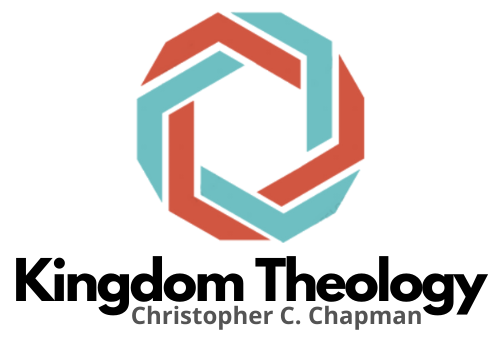